The first phase of this construction project was delivered successfully on 9 August 2016. The second phase followed on 22 June 2017. 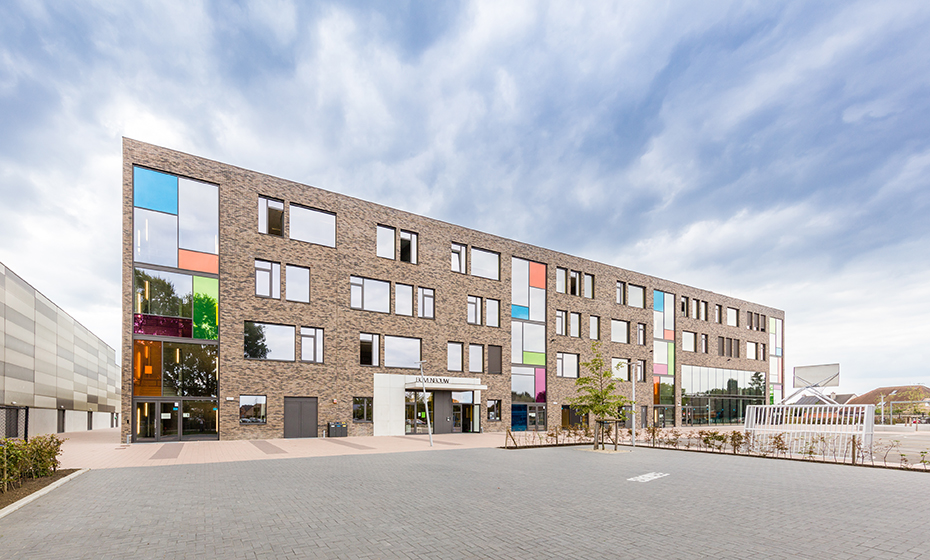 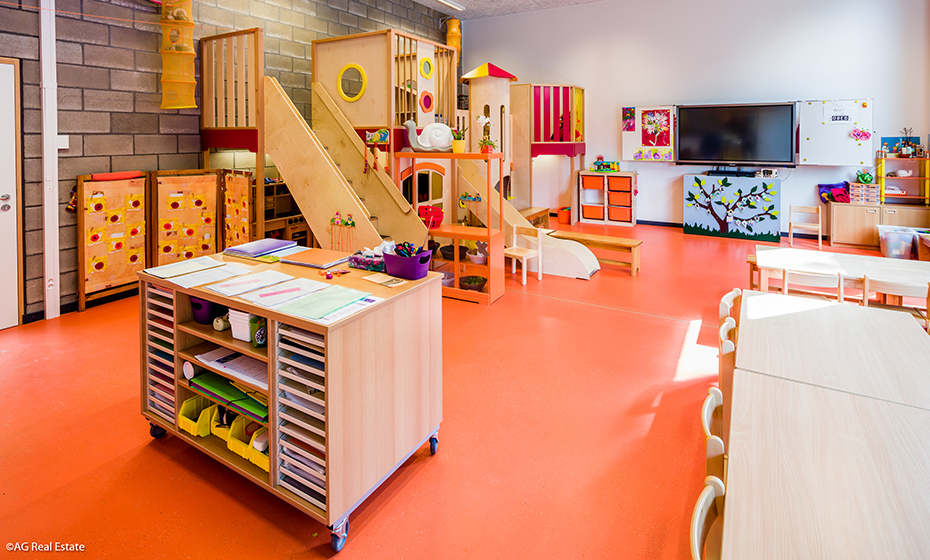 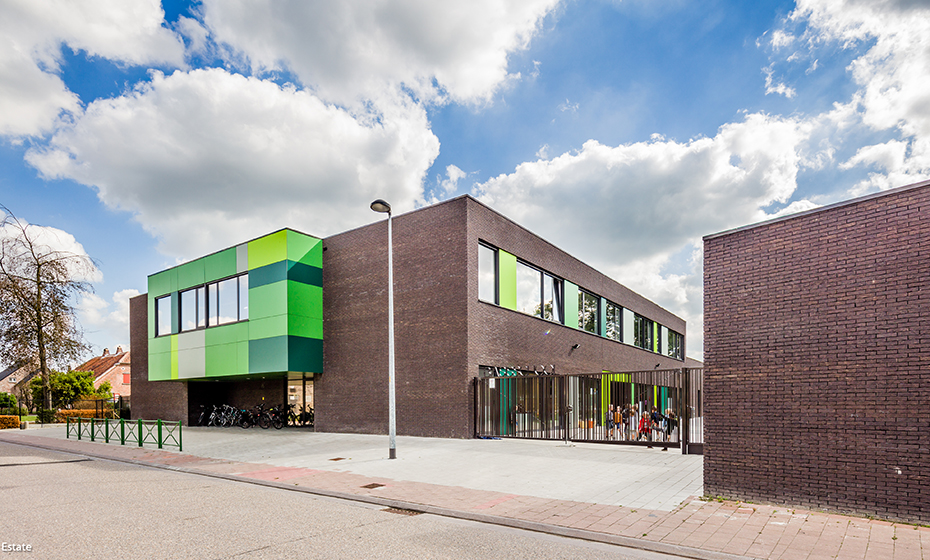 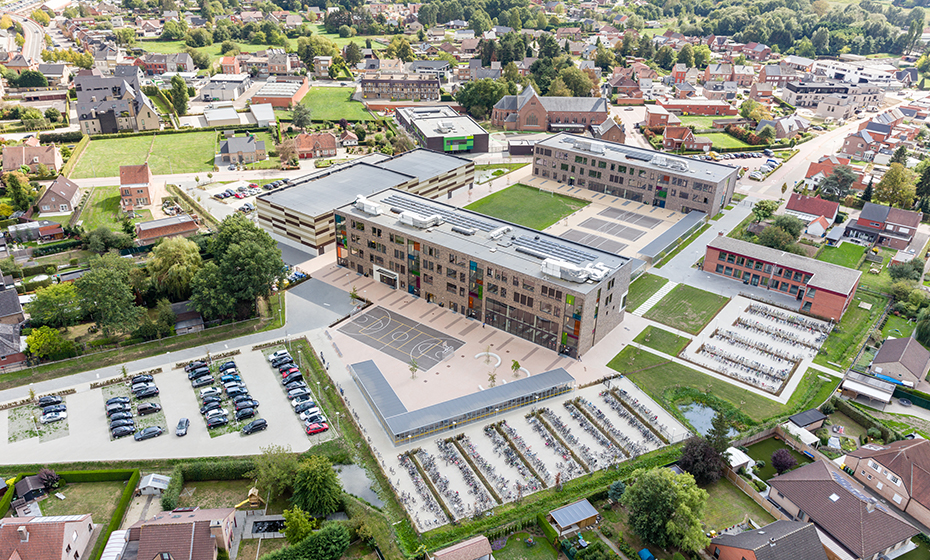